Colder regions of the world – especially the Nordics – are the main habitat of the pine trees. Simply put, this beatiful pendant came to life on a walk through the local forest at the hill of Aalborg, Denmark.

But, furthermore, besides being a “fallen fruit” from the trees..

Leonardo Da Vinci was one of the first scientists to pay such great attention to the divine proportion and fibonacci numbers as he did. The divine proportion – being the number 1.618 – is among pagans, believed to be the ultimate tribute to nature and is eminent in numerous parts of nature, whether it be: the relationsship between number of male and female bees in a beehive, the relationship between the proportion of one ring in an oyster shell to the next or even the proportions of the lines of a pine cone. As such, a simple pine cone can serve as a fine symbol of perfection and relativity in nature. 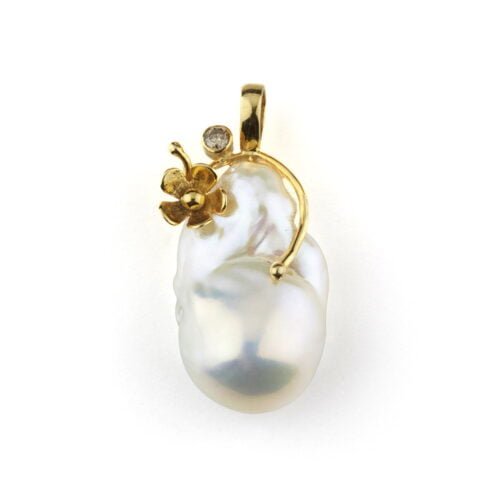 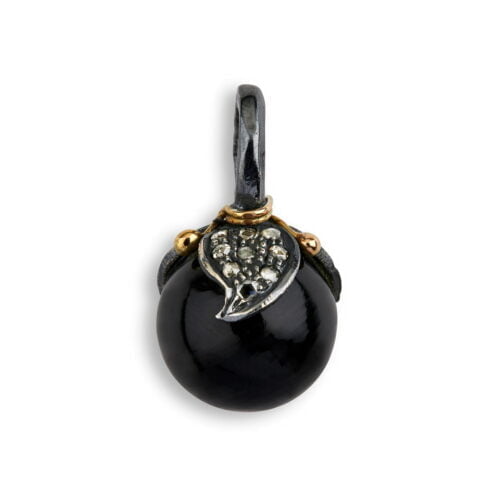 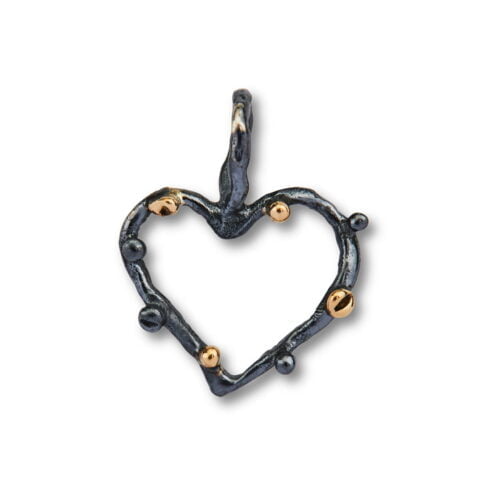 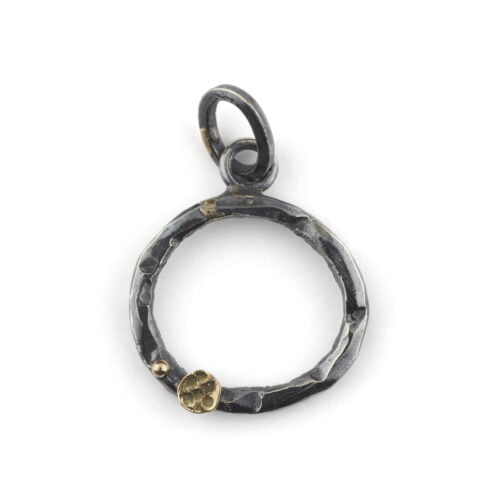 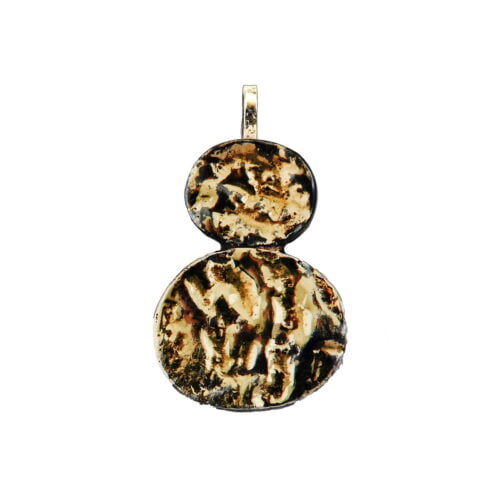